The Collage Technique of Anaïs Nin

Try out our Text Collage app! 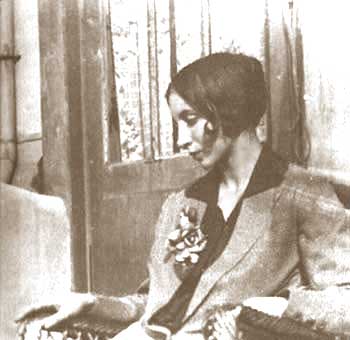 House of Incest by Anaïs Nin

By rejecting realistic writing for the experience and intuitions she drew from her diary, Anaïs Nin was able to forge a novelistic style emphasizing free association, spontaneity, and improvisation, a technique that finds its parallel in the jazz music performed at the café where Nin's characters meet.

Nin's literary style evolved to suit her material. In House of Incest can be seen a collage technique in the structuring of important segments.

In a collage only the most vivid and outstanding pieces are selected, shaped, and placed in juxtaposition with others to build up a whole picture.

The final image may be more or less abstract; the only thing it does not employ is a continuous line just as Nin's work does not have a conventional plot line.

This form Nin used in her later novels and it most successfully represents the interior happenings of the mind.

stars in my sky by valerie harms

In the realm of the surreal, where dreams and reality merge, there exists a woman who masterfully crafted the art of collage in her writing. Anais Nin, a literary icon, was a true alchemist of words, blending together the fragments of her life and imagination to create a tapestry of the soul. 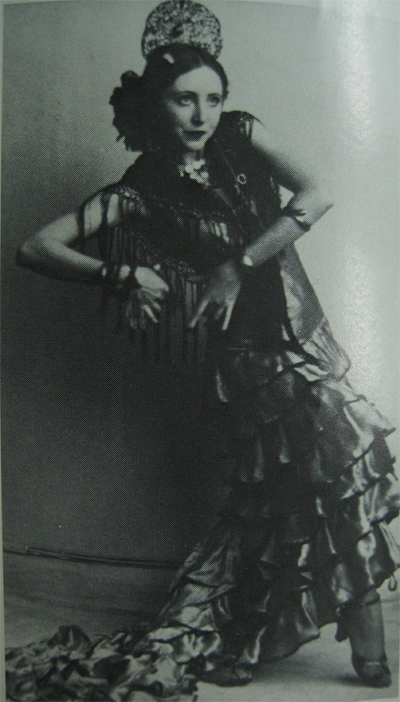 Her collage technique, much like the medium itself, is a patchwork of various elements, woven together. In her diaries, she would take fragments of her own experiences and weave them together with fictional characters, creating a dreamlike reality that was at once true and fantastical. By employing this technique, she allowed herself to explore the depths of her own psyche, and in doing so, gave her readers a glimpse into their own.

As her writing evolved, so too did her style. In the beginning, her writing was raw and unrefined, much like moments of her own life. But as she continued to delve deeper into her psyche, her writing became more polished, refined, and evocative. Her later works, such as "Delta of Venus" and "Little Birds", were masterpieces of sensuality and eroticism, inviting the reader to explore the hidden desires of the human heart.

Anais Nin's collage technique and her writing style was a reflection of her own journey of self-discovery. Through her writing, she was able to piece together the puzzle pieces of her life, creating a beautiful and surreal work. Her writing continues to captivate readers to this day, in both fiction and in her diaries, inviting them to explore their own dreams and myths and to see the world in new and beautiful ways.

In the realm of literature, Anais Nin will always be remembered as a master of collage, a true alchemist of words. 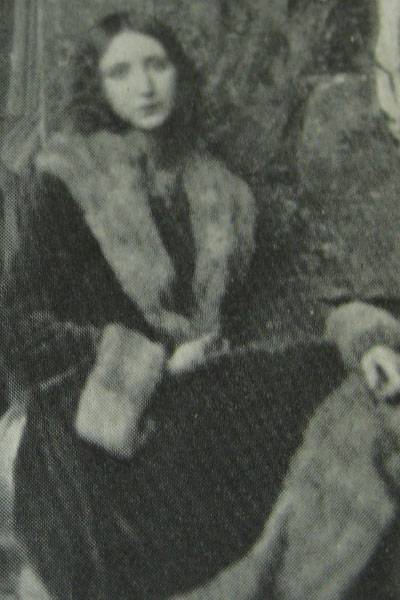 Excerpt from A Spy in the House of Love

Our of the red and silver and the long cry of alarm to the poet who survives in all human beings, as the child survives in him; to this poet she threw an unexpected ladder in the middle of the city and ordained, "Climb!"

As she appeared, the orderly alignment of the city gave way before this ladder one was invited to climb, standing straight in space like the ladder of Baron Munchausen which led to the sky.

Only her ladder led to fire.