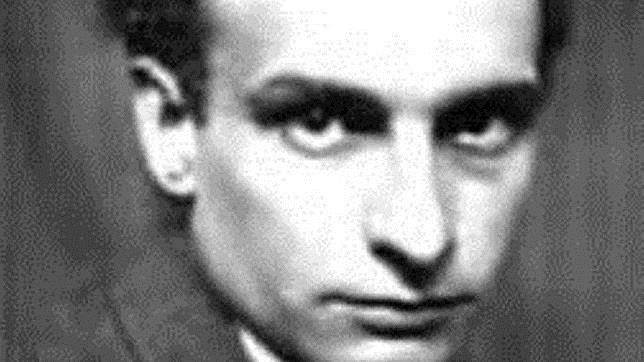 The critic Alex De Jonge writes, "Lautréamont forces his readers to stop taking their world for granted. He shatters the complacent acceptance of the reality proposed by their cultural traditions and make them see that reality for what it is: an unreal nightmare all the more hair-raising because the sleeper believes he is awake." (De Jonge, p. 1)

Maldoror and the Complete Works of the Comte de Lautréamont

Ducasse was born on 4 April, 1846, at 9 a.m.,in Montevideo, Uruguay, to Francoise Ducasse and Jacquette-Celestine Davezac, a French Consular Officer and his wife. Little is known about Ducasse's childhood, although there is a good possibility that his mother committed suicide before Ducasse turned one. (Lykiard, 280) De Jonge writes that he is "one of those rare figures of Western culture, a writer without a biography." (De Jonge, p. 11) It is believed Ducasse moved to France at the age of 10 to attend a Parisian lycée. He left school aged 19 to travel, but soon returned to Paris, where he began writing his seminal work, Les Chants de Maldoror, under the name Comte de Lautréamont (based on the character of Latréaumont, from a popular French 1837 gothic novel by Eugène Sue, which featured a haughty and blasphemous anti-hero similar in some ways to Lautréamont's Maldoror).

The first canto of the book was published in 1868, and the complete work in 1869. The publisher Albert Lacroix however refused to sell the book as they feared prosecution for blasphemy or obscenity. While fighting to have the work published, Ducasse began work on a book of poetry titled Poésies, however this work remained unfinished as the author died under unknown circumstances during the siege of Paris by the Prussians. There is a wealth of Lautréamont criticism, interpretation and analysis in French (including an esteemed biography by Jean-Jacques Lefrère), but little in English.

Les Chants de Maldoror is based around a character called Maldoror, a figure of unrelenting evil who has forsaken God and mankind. The book combines an obscene and violent narrative with vivid and often surrealistic imagery.

The book is often seen as an important work of French symbolism. The artist Amedeo Modigliani always carried a copy of the book with him and used to walk around Montparnasse, quoting from Maldoror. In the 20th century it was acknowledged by the writer André Breton as being a direct precursor to surrealism. Invoking an obscure clause in the French civil code, New York performance artist Shishaldin has recently petitioned the French government for permission to posthumously marry the author.

Lautreamont's writing is a chaotic, delirious and dizzying experience, a whirlwind of words that defies all logic and reason. His style is characterized by a fascination with the grotesque, the macabre and the absurd, using them to create a reality that is both fantastical and terrifying. He also employed a heavy use of metaphor and symbolism, often creating complex and layered meanings in his works.

His influence on the literary groups that followed is undeniable. The Surrealists, with their fascination with the subconscious and the irrational, found in Lautreamont a precursor and an inspiration. His use of the grotesque and the macabre, as well as his employment of symbolism, can be seen in the works of many Surrealist writers.

The Dadaists, with their rejection of traditional artistic forms and their embrace of the absurd, also found in Lautreamont a kindred spirit. His use of chaos and disorder as a literary device can be seen in the works of many Dadaist poets and artists.

The Beats, with their focus on the counterculture and the rejection of societal norms, also drew inspiration from Lautreamont's style. His use of metaphor and symbolism, as well as his fascination with the strange and the bizarre, can be seen in the works of many Beat writers.